Print your own pharmaceuticals 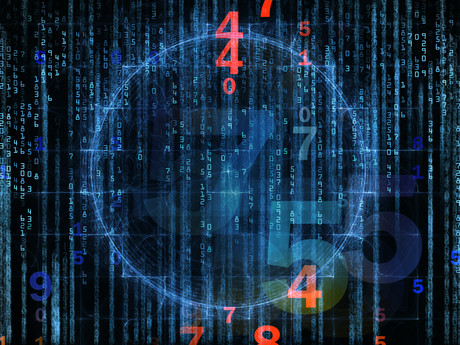 Researchers from the University of Glasgow have created a pharmaceutical manufacturing method in which the two key ingredients are a digital code and a 3D printer. The code is used by the printer to produce a portable factory, which can then be used to make the user’s drug of choice by adding chemicals in a predefined, failsafe sequence.

This approach could dramatically increase the number of useful drugs available regardless of patent life, according to the researchers, as they will no longer need to be made in a limited number of dedicated manufacturing facilities.

“Chemical manufacturing is often done at large facilities that require a sizable capital investment and then produce key compounds for a finite period,” the researchers wrote in the journal Science. “We present an approach to the manufacturing of fine chemicals and pharmaceuticals in a self-contained plastic reactionware device.”

The team’s chemical factories are designed using a chemical-to-digital converter to digitise the process so that it can easily be reproduced in a 3D printer — a process which the researchers liken to converting a CD to an MP3 file which can then be listened to on any computer or portable music player. With the addition of a simple instruction manual, the drug can be produced when and where it is needed.

“The device was designed and constructed by using a chemical to computer-automated design (ChemCAD) approach that enables the translation of traditional bench-scale synthesis into a platform-independent digital code,” the researchers wrote. “This in turn guides production of a three-dimensional printed device that encloses the entire synthetic route internally via simple operations.”

The approach was designed and developed by Professor Lee Cronin, the University of Glasgow’s Regius Chair of Chemistry, who called it a “key step in the digitisation of chemistry”. He and his fellow researchers have already demonstrated the potential of the system by producing the pharmaceutical Baclofen, a muscle relaxer used to treat muscle symptoms caused by multiple sclerosis, including spasm, pain and stiffness.

“This approach … will allow the on-demand production of chemicals and drugs that are in short supply [and] hard to make at big facilities, and allow customisation to tailor them to the application,” Professor Cronin said. He and his fellow researchers additionally believe that the ability to ‘print’ drug factories on demand will reduce cost, increase the choice available to clinicians and reduce the risk of counterfeiting.

“We will also use this approach to make a ‘Spotify for chemistry’, allowing scientists to develop better code to make important chemicals.”