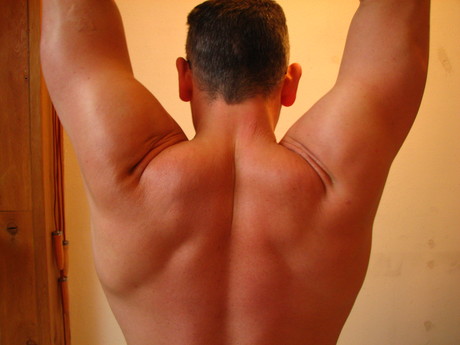 A physician-led phase II trial of Scenesse has commenced in Italy. The investigators aim to treat 10 HHD patients with 12 doses of Scenesse over the course of one year. Recruitment is expected to be complete by March.

Scenesse is a dermal implant designed to deliver a 16 mg dose of afamelanotide to the skin. It is under development for skin conditions including erythropoietic protoporphyria (EPP) and vitilgo.

The phase II trial of Scenesse in HHD follows on from the first proof-of-concept pilot trial in 2012.

During this study, two HHD patients with long-lasting lesions and ulcerations were treated with Scenesse. Their lesions disappeared after day 60 and only started to reappear eight months after the completion of treatment.

“We are pleased with the results of the pilot study and look forward to the outcome of this longer-term study,” Clinuvel acting Chief Scientific Officer Dr Dennis Wright said. “We hope that afamelanotide provides a major therapeutic breakthrough for HHD patients who do not have any effective treatment.”

Clinuvel (ASX:CUV) shares were trading unchanged at $1.45 as of around 2 pm on Monday.

Two new studies out of the US show promise for the treatment of SARS-CoV-2, the virus that causes...

PROtop — The next level in industrial power supplies

Yokogawa to supply DCS for power plant in Turkmenistan