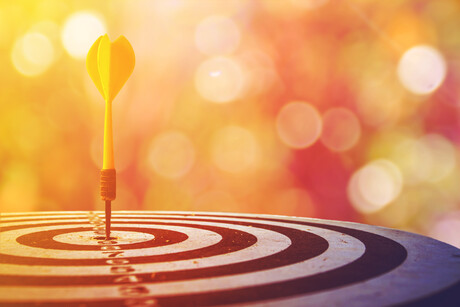 Led by Hong Kong Baptist University (HKBU), researchers have developed a novel drug for cancers associated with Epstein–Barr virus (EBV). Described in the journal Advanced Science, the peptide-linked drug is the first known agent to have successfully targeted two viral proteins that are simultaneously produced by EBV.

EBV is one of the most common viruses in humans, having infected more than 90% of the human population worldwide. It is widely known that the virus plays a key role in several cancers such as nasopharyngeal carcinoma (NPC), which is highly prevalent in Hong Kong and southern China.

Led by HKBU’s Professor Gary Wong Ka-Leung and Dr Lung Hong Lok, and Dr Law Ga-lai from The Hong Kong Polytechnic University, the research team constructed a novel drug with a peptide that can target two EBV-specific viral proteins — Latent membrane protein 1 (LMP1) and Epstein–Barr nuclear antigen 1 (EBNA1). These are the viral proteins that are expressed in all EBV-infected tumour cells, and both play a vital role in the development and progression of EBV-associated tumours.

The dual-targeting drug is designed to target and bind to EBNA1, making it no longer functional, as well as inhibiting LMP1 and serving as an imaging agent. Since LMP1 is more accessible to drug targeting due to its presence on the surface of cells, the ability of the drug to selectively identify EBV-infected cancer cells is largely enhanced.

The synergistic combination of pH sensitivity (in an acidic environment) and the specific targeting of an accessible surface protein (LMP1) will dramatically raise the new drug’s efficacy. The resulting increase in drug uptake rates will allow the application of a lower drug dosage, minimising the side effects and health risks while maintaining the drug’s functions. The study also showed that the drug can emit unique responsive fluorescent signals once it has bound to the viral proteins, illustrating its potential role in tumour cell imaging.

The drug was tested in an animal model by injecting it into mice with EBV-positive NPC tumours. The results showed that a low drug dosage of 12.5 mg/kg of body weight could reduce the NPC tumour size by half. In addition, the average body weight of the mice increased slightly during the experimental period, indicating an improvement in their health condition.

“The experimental results are good indicators that prove the drug’s efficacy and safety,” Prof Wong said. “Since this is the first example of simultaneous imaging and inhibition of two EBV viral proteins, it can serve as a blueprint for a next-generation drug for the safe monitoring and treatment of a specific cancer.”

HKBU has established a spin-off company, BP InnoMed, to further develop the new anti-EBV drug and carry out clinical trials.