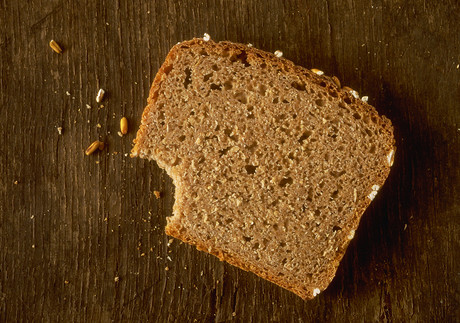 The population-based nationwide study included 86,306 children in the Norwegian Mother, Father and Child Cohort Study, born from 1999 to 2009, followed up until April 2018. The outcome was clinical type 1 diabetes, ascertained in a nationwide childhood diabetes registry. Increased risk was calculated using statistical modelling for maternal gluten intake during pregnancy and child’s gluten intake at 18 months. The authors estimated the amount (g/day) of gluten intake from a semi-quantitative food frequency questionnaire at week 22 of pregnancy and from a questionnaire completed by the guardian when the child was 18 months old.

“There is some evidence that gluten intake may influence the gut microbiota and induce inflammation in so-called ‘leaky gut’ (increased absorption of dietary antigens and/or gut infections). These are plausible mechanisms, but the exact mechanism explaining our findings is not known. If anything, we believe that gluten works in combination with another environmental factors such as virus infections in predisposed children.”

At this stage, the authors say their study, together with existing evidence, is not enough to encourage people to avoid or reduce gluten intake. They said, “We need confirmation from further studies, and ideally a randomised controlled trial (RCT) to determine any relationship between gluten intake and type 1 diabetes with certainty. Since our findings show the highest risk of developing T1D is in the group with the highest gluten consumption, it could be that simply reducing gluten intake would be enough to reduce risk, and this is easier to achieve than complete avoidance. Based on experiences from patients with coeliac disease, complete avoidance of gluten is hard but manageable, but this would probably not be necessary.”

In Conversation with Christine Morgan

A Day in the Life of an Elder Clown