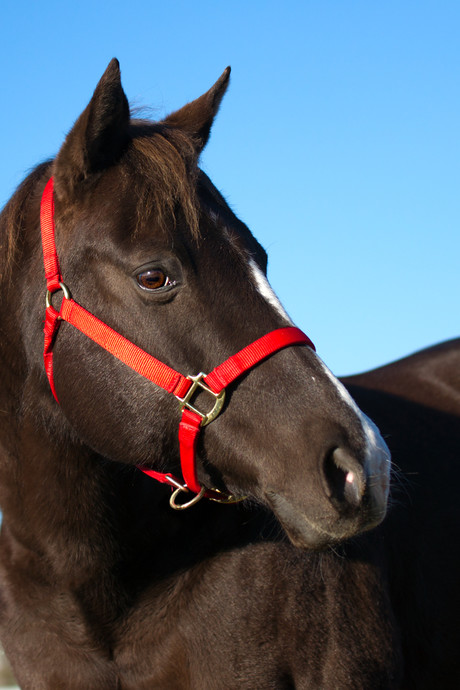 Antibodies sourced from horses could be used as part of post-exposure treatment in the next Ebola outbreak, according to an international research team led by Queensland scientists Professor Alexander Khromykh and Professor Andreas Suhrbier.

Following the 2014 Ebola outbreak in West Africa, there was an acceleration of research into the development of vaccines and therapies for the virus. This led to the development of monoclonal antibodies that were used in the UK to treat infected health workers returning from Africa.

“The downside is that monoclonal antibodies require considerable investment for scale-up and manufacture, and are expensive,” said Professor Khromykh, from The University of Queensland.

Professor Khromykh and his team had previously developed an experimental Ebola vaccine made using an Australian virus called Kunjin. This time they went for a different approach, obtaining purified IgG antibodies from immunised horses.

“Antibodies from vaccinated horses provide a low-cost alternative [to monoclonal antibodies] and are already in use for rabies, botulism and diphtheria,” said Professor Khromykh.

The scientists administered the antibodies over five days to cynomolgus macaques infected 24 hours previously with a lethal dose of Ebola virus. Writing in the journal Scientific Reports, they revealed, “Animals generated their own Ebola glycoprotein-specific IgG responses 9–15 days after infection, with circulating virus undetectable by day 15–17.”

“It’s the first time that equine antibodies have been shown to work effectively against Ebola infection,” said Professor Khromykh.

The researchers say their cost-effective treatment is particularly appropriate for low-income, resource-poor countries such as Africa. In fact, Professor Khromykh noted that “equine production facilities are already in operation [in Africa] for producing snake-bite antivenin”.