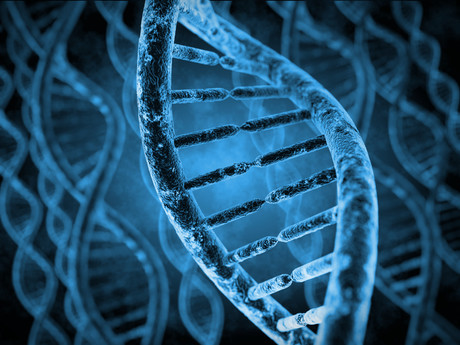 Researchers from The University of Queensland (UQ) and Vrije Universiteit Amsterdam have uncovered the genes that contribute to the development of five psychiatric disorders, after analysing more than 400,000 individuals.

“Before this analysis, we knew a lot of psychiatric disorders were related to each other due to their hereditary nature,” said UQ psychiatrist Professor Middeldorp.

“We often see multiple family members with mental illness in one family, but not necessarily with the same disorder.

“We investigated if specific sets of genes were involved in the development of multiple disorders, which genes are not only related to, say, ADHD, but also to the other four psychiatric disorders.

“Genes that are highly expressed in the brain were shown to affect the different disorders, and some genes were related to all the illnesses we studied.

“It shows that there is a common set of genes that increase your risk for all five disorders.”

The study’s lead author, Dr Anke Hammerschlag, said this is due to the biological pathways shared by the genes in the brain.

“We found that there are shared biological mechanisms acting across disorders that all point to functions in brain cells,” Dr Hammerschlag said.

“The synapse plays a vital role as this is the connection point between brain cells where the cells communicate with each other.

“We also found that genes especially active in the brain are important, while genes active in other tissues do not play a role.”

The good news is that new pharmaceutical drugs could potentially target these shared pathways, with Dr Hammerschlag stating, “Our findings are an important first step towards the development of new drugs which may be effective for a wide range of patients, regardless of their exact diagnosis.

“This knowledge will bring us closer to the development of more effective personalised medicine.”

The news comes just a few weeks after the publication of another UQ study, in which researchers searched the genomes of more than 3000 individuals and found those with schizophrenia were more likely to have a particular genetic variation.