Heart condition can be predicted through the skin 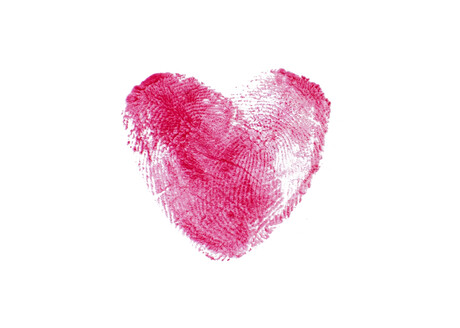 An international research team has revealed that mutations in a gene known to underlie a rare skin disorder also lead to a serious heart disease. Published in the journal Scientific Reports, the findings show how the skin may be used to predict future medical conditions.

The study was led by Dr Jouni Uitto, a renowned skin disease expert at Thomas Jefferson University. Over the last five years, he and his team have analysed mutations in about 1800 families around the world, searching for the genetic culprits behind skin conditions such as epidermolysis bullosa (EB) — a severe disease that makes the skin extraordinarily fragile.

Along with co-first authors Hassan Vahidnezhad and Leila Youssefian, Dr Uitto and colleagues scrutinised the DNA of more than 360 EB patients from around the world. In particular, they analysed DNA isolated from blood samples for sequence variants in a set of 21 genes known to harbour mutations that cause EB. The analysis revealed that two patients had the exact same mutation in a gene known as JUP.

The patients had shown the same symptoms in early infancy, including very fragile skin, thickened skin on the palms of the hands and soles of the feet, and hair loss that extended to the eyebrows and eyelashes. But now one patient was a 2.5-year-old boy who only showed skin anomalies, while the other was a 22-year-old woman who also had a heart condition called arrhythmogenic right ventricular cardiomyopathy (ARVC).

In ARVC, rigid, fibrous tissue displaces healthy heart muscle over time. As a result, the heart develops abnormal rhythms and becomes weak. ARVC patients are vulnerable to heart failure and sudden cardiac death. Indeed, ARVC is responsible for as much as 20% of sudden cardiac deaths in those under 30. Many require an implantable defibrillator to manage life-threatening arrhythmias. Mutations in JUP that cause EB can also lead to stiffness of the heart muscle, and ARVC.

Although the young boy did not yet have heart problems, the genetic findings suggest that he will develop them down the road. “This means that with mutation analysis you can predict, when looking at EB patients at birth, whether they will have this very severe heart condition later in life,” Dr Uitto said.

“These patients need to be monitored carefully for heart problems.”

The findings add to a string of discoveries Dr Uitto and colleagues have unveiled in recent years in their search for the genes that underlie severe skin conditions. In 2019, for example, the researchers found that patients with a skin condition known as ichthyosis can develop liver problems later in life that are severe enough to require a transplant.

“Together, these studies show how the skin can help predict severe medical problems,” Dr Uitto said.