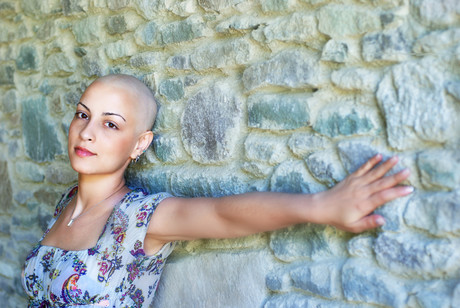 Patients with drug-resistant forms of breast cancer and some forms of pancreatic cancer may have been given a second chance at life, thanks to a new drug developed at Griffith University and now being trialled in the Czech Republic.

Clinical trials of the experimental drug MitoTam are beginning imminently in the Czech Republic with funding from a local venture capital firm, Smart Brain. Professor Jiri Neuzil from Griffith’s School of Medical Science is leading the clinical trials involving patients with triple negative tumours, which are known to be very hard to treat.

The drug has been modified from the commonly used breast cancer drug Tamoxifen to target the mitochondria of a patient’s cancer cells, to make a more efficient compound that is able to kill resistant cancer cells. Tamoxifen is ineffective in treating triple negative tumours or tumours with a high level of HER2, a protein found on the surface of cancer cells.

“MitoTam could revolutionise the treatment of some aggressive forms of breast cancer and pancreatic cancers, improving survival outcomes and quality of life for people affected,” said Professor Neuzil.

Professor Neuzil described clinical trials as “the single most important means of developing new and better treatments for cancer”, noting that they improve both health outcomes and cancer survival by increasing the effectiveness of the cancer treatment.

He said it is unclear at this stage whether the drug may prove cost-effective in the treatment of drug-resistant breast cancer compared with other drugs such as Herceptin, but he remains hopeful that this will be the case.