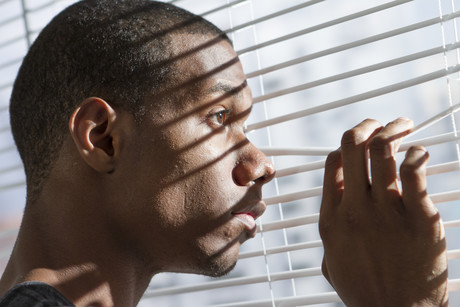 An international research team has found a genetic score that reliably predicts the risk, severity and age of onset of depression in young people. Published in The American Journal of Psychiatry, the study also confirms a history of childhood abuse as a risk factor.

Affecting more than 300 million people worldwide, depression is a condition that results from interactions between biological, psychological and social factors. Although depression can become manifest at any age, it often first emerges during adolescence.

Identifying the risk factors for depression before clinically confounding symptoms arise is crucial for targeted and effective prevention strategies. Researchers from Germany’s Max Planck Institute of Psychiatry and LMU Munich, in collaboration with Emory University in the US, the University of Coimbra in Portugal and the University of Helsinki in Finland, have now implemented a relatively new method of calculating the genetic risk of depression.

Traditional genetic studies focus on one genetic difference at a time and determine its statistical association with risk of disease. In the new study, information derived from many genetic variants associated with depression, which had been identified in a sample of over 460,000 adults, was used to create a score that reflects the aggregated genetic risk for depression, also known as a polygenic risk score.

Individually, these variants have little impact on risk, but when taken together they can reveal an otherwise hidden disease risk, thus providing a much clearer picture. The method has already been successfully used to quantify genetic risk for many common diseases, such as heart disease or diabetes.

“The score was first calculated from genetic data obtained from a very large number of adults with depression,” said first author Thorhildur Halldorsdottir, from the Max Planck Institute. “This parameter was then evaluated in smaller cohorts of children and adolescents to determine whether it could predict depression and symptoms of depression in this age group.”

In addition, Halldorsdottir investigated the impact of an environmental factor — childhood abuse — which has been found to predict depression. She said, “We found that both the polygenic risk score and exposure to childhood abuse were informative in identifying young people at risk for depression.”

According to Elisabeth Binder, Director of the Max Planck Institute, “This is the first study to show that the polygenic risk score calculated from adults with depression can be used to identify children who are at risk of developing depression, before any clinical symptoms have emerged.

“[This] would give us the opportunity to implement effective prevention strategies and reduce the huge health burden associated with depression.”