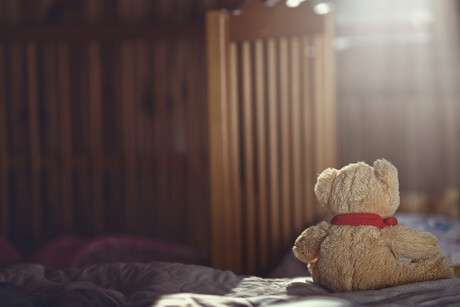 Women with a history of miscarriage and stillbirth have a higher risk of stroke in later life, according to research led by The University of Queensland (UQ).

The research team compared pooled data from almost 620,000 women in Australia, China, Japan, Netherlands, Sweden, the UK and the USA. Their study, published in The BMJ, showed that women’s risk of having a stroke in later life climbed with each miscarriage.

Mishra said this is the first study big enough to demonstrate a robust link between stroke and recurrent miscarriages as well as recurrent stillbirths, with many women unaware that their experiences during pregnancy act as an early alert for the risk of diseases in later life. That said, while one in five pregnancies (19%) end in miscarriage, less than 5% of women will experience multiple miscarriages and about 1% will experience three or more miscarriages.

“For women who are still grieving and processing, this isn’t the time to worry about these findings,” Mishra said.

“But, if you are heading into perimenopause, or if you’re post-menopausal and have a history of multiple miscarriages or stillbirths, please talk to your GP about managing your health risks.

“Your doctor might recommend medication, but there are a lot of lifestyle changes you can make to reduce your risk of stroke,” Mishra said. For example, The Stroke Foundation recommends maintaining a healthy weight, exercising for 30 minutes a day, stopping smoking, and managing blood pressure and cholesterol levels.