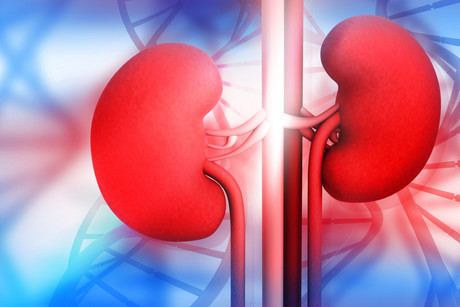 Monash University researchers have discovered how a key immune system pathway causes inflammation in people with diabetes — and found that a drug already tested on other inflammatory diseases could potentially provide some relief.

Led by Associate Professor Melinda Coughlan over five years, the Monash study initially discovered that a key immune system pathway, called the complement pathway — which usually protects the body from infection — was hyperactivated and caused inflammation in people with diabetic kidney disease.

Assoc Prof Coughlan’s team then discovered this pathway could be disrupted with a drug developed by Associate Professor Trent Woodruff at The University of Queensland. Through collaborative tests on mice with diabetes and in human kidney cells, they could see that the drug helped to support the normal function of the mitochondria within the kidney — known as the ‘batteries of the cell’ — which don’t work properly in people with diabetes.

While the discovery isn’t a cure or prevention for diabetes, Assoc Prof Coughlan said it could have enormous health and financial benefits. “Findings like this will become important for managing the health of people with diabetes,” she said. “The economic burden of diabetes is huge, and this could potentially help reduce that.”

With the current study now published in the journal Diabetes, Assoc Prof Coughlan said the research team will now look at developing medicines that target the complement pathway for future use in the clinic.